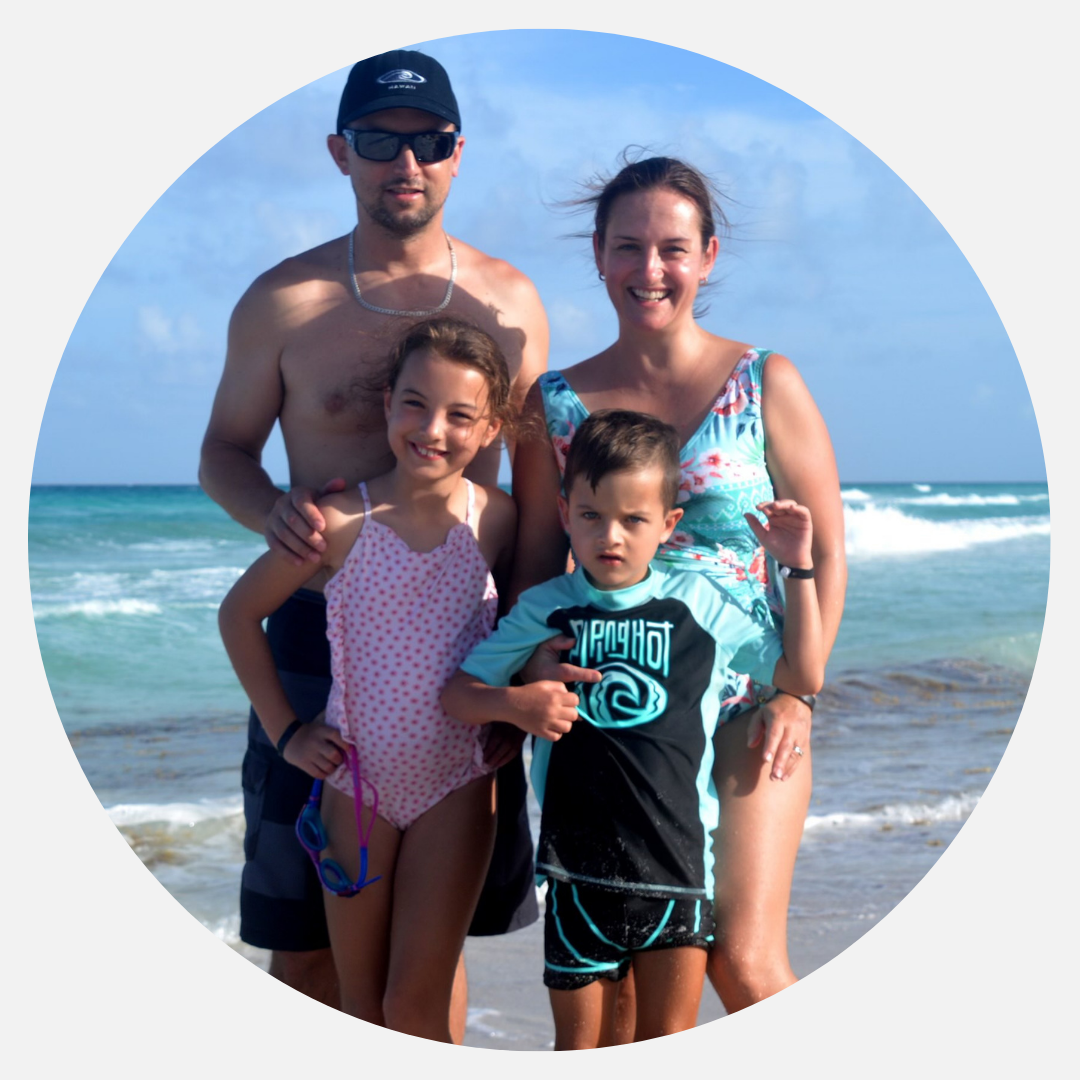 Meet Will and Cheralee

“Will has Autism Spectrum Disorder but also has a genetic deletion of Vamp2 (Vesicle Associated Membrane Protein2) which causes issues with his neurochemistry and cognitive development. He was the sixth person in the world to be diagnosed and the only known case in Australia thus far.

Will has a global development delay and is the cognitive age of a 2-3 year old. To make things worse, he has developed sudden and severe onset of vocal and motor tics, severe OCD and self-harm including head banging, scratching and hitting himself. He has also developed aggression towards others.

There have been periods when I can’t go anywhere because of the fear that Will may melt down, become aggressive or self-harm. During these times I literally cannot leave the house with him. He is extremely strong, and I am not physically strong enough to take him out into the community on my own.

We find it hard to do things together as a family. Even just going out to breakfast can be very difficult. You simply cannot enjoy everyday experiences, like eating in a cafe, while trying to deal with behaviours and the challenges that come with it. It is stressful and exhausting.

The thought of taking Will into the community and making it a positive experience for the whole family when you’re emotionally overwhelmed and physically tired can make any outing feel impossible.

It’s the simplest things that other families take for granted that we crave. My husband Peter and I often tag-team. We tend to ‘divide and conquer’ all the time as going out as a family unit in the community is just too hard.

For example, we’ve never been bowling as a family, and we don’t go to the movies. I’d love to go to Jamberoo for the day but the thought of it is overwhelming and we are reluctant to do it, particularly if it’s just the four of us. Inevitably, one of us spends the day with our daughter while the other looks after Will.

When you have had so many negative experiences and near-misses in the past, it means you’re always stressed when you do take your child out. Always on high alert, waiting for something terrible to happen that you’re going to have to deal with.

Of course there are good times and moments of pure joy, but I am talking here about our darkest hours… We tend to cycle in and out of regression and are always fearful of these dark times returning.

It’s not fair on poor Will who is so intuitive and knows when I am not relaxed. He deserves to go out and not feel my angst. That’s why going out with What Ability support workers has been life-changing for us both.

It can be so beneficial to have a support worker accompany the family on outings. Taking away parent anxiety and letting Will simply enjoy experiences is so important. It means we can actually experience some normality, and enjoy things other families experience.

Our daughter Lana has often said: ‘I wish we could do things as a whole family, like my other friends do’ or ‘I wish Will was here with us’. We wish the same, always.

I know some families who never ever get a break. There are either no family members nearby or if there are they are not equipped to help.

Elderly grandparents, for example, are unable to cope with the type of behaviours that Will can have. There is a real risk to their safety and that of the child.

There are families who don’t have any NDIS funding to allow for any community access. This is a significant problem as there is a huge financial gap for a lot of people.

Having a Foundation will mean that if we don’t get enough funding we can still access those community experiences for Will which is so valuable.

Before What Ability we only had carers in the home. You might have another pair of hands but you are still 100% on duty. You can’t possibly relax when you can hear screaming and head banging in the room next door. You are constantly switched on and ready to act.

Will going out into the community means we can stop and breathe as a parent and as a family.

It also gives Will independence and confidence being away from us. It’s a no brainer really. Everyone benefits from community access.”